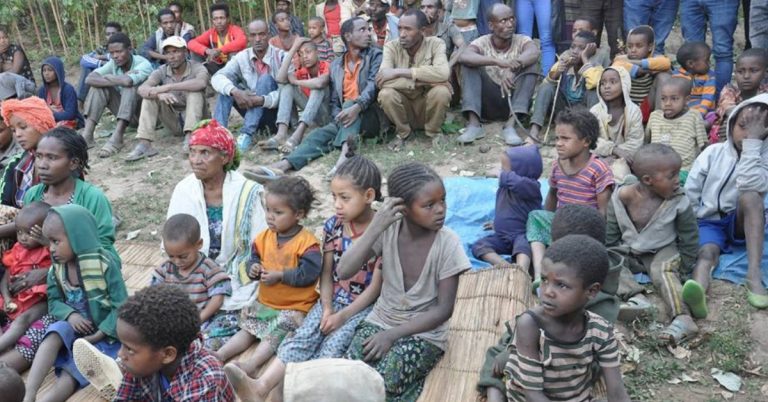 The humanitarian situation in Gedeo/West Guji continues to deteriorate with over 620,000 internally displaced people (IDPs) in both zones, according to humanitarian agencies.

Many were pushed by governmental authorities to return to their place of origin, against their will and despite their physical and material safety not being ensured. – Most IDPs still consider their return unsafe and unsustainable, the report reads.

Since last December, there are new massive displacements of displaced ethnic Gedeos from Guji zone, fleeing again to Gedeo. However, the authorities in Gedeo refused to register them, leaving them without access to humanitarian assistance for over three months.

Recent press articles and visits of high government officials to Gedeo appear to have improved humanitarian access to the IDPs. Humanitarian partners are mobilising to scale-up the response.

There are currently 3.2 million IDPs in Ethiopia, of which over 2.3 million due to internal conflict.