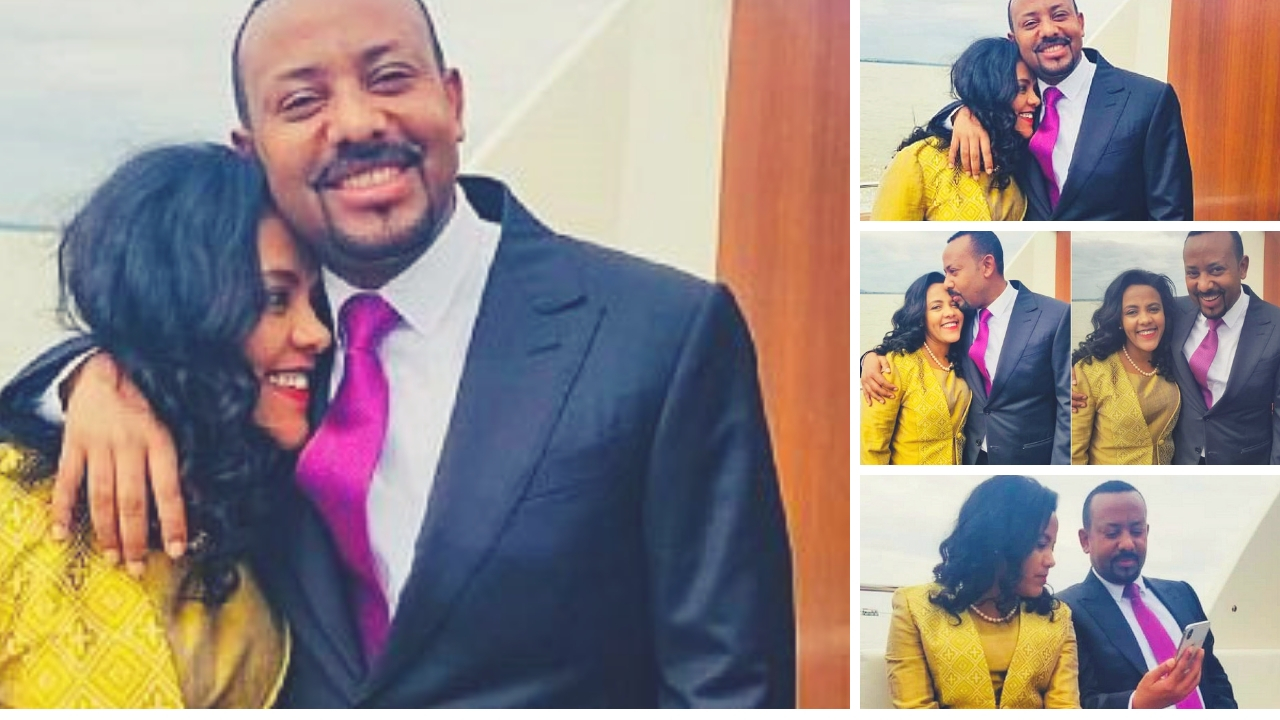 Ethiopia’s prime minister, Abiy Ahmed, who has been winning praise for appointing more women in key government positions, celebrated the ‘first woman’ in his life, while on an official trip in the Amhara region.

Abiy, who held several diplomatic, development and administrative meetings on his official visit, took time off to celebrate and show affection to his wife, Zinash Tayachew.

Photos shared on the Twitter account of the office of the prime minister, showing Abiy and the first lady, in a public display of affection, triggered an outpouring of praise and admiration.